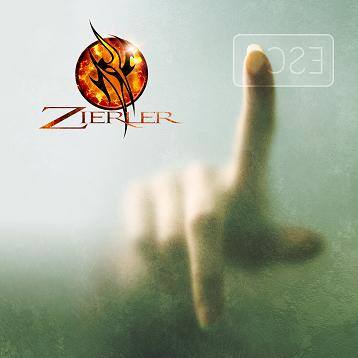 ESC opened the first week with entering the Billboard New Arist Album chart at No. 75. Thanks to you all for your support!

Today’s the big day: ESC ‪is officially released! We know many of you are anxious to hear it so we thought we’d host a special online listening party in conjunction with Sea of Tranquility

The whole album will be streaming. Enjoy the music! 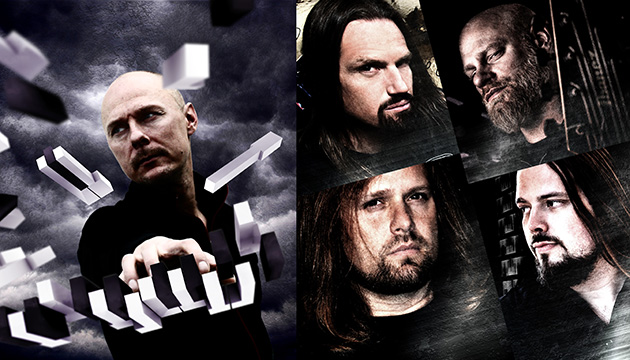 Rob Sindermann, has put up a gallery of the amazing ‘ESC’ artwork to give you a sneak peek of what the booklet looks like. Check it out!

“Finally, some long-awaited updates. It’s been a long and winding road – ran into a myriad of complications in an effort to make this album as envisioned and deliver the ultimate experience for Zierler fans. The delay proved necessary. Right now, Finn is working with Mr. Jacob Hansen mixing the album. Make no mistake – it will be worth the wait!”

Finn Zierler posted earlier tonight: “Just wanted to let you know that I wanted to be sure that you the followers would be the first who got an interview. We’ve put up an ask us anything page HERE where you can ask questions to us all and we will get back to you with a video interview. If you upload a photo of yourself we will include it. So there you have it – go throw some questions at us.”

Mastermind Finn Zierler talks a bit more in depth about the compositions, the album, and reveals that Daniel Bergstrand will be handling mixing duties:

“I’m very excited to announce that we are entering the last stages of finishing the album. Currently working in 5 different studios. Acclaimed producer and a dear friend of mine, Jacob Hansen (VOLBEAT, DESTRUCTION, HEAVEN SHALL BURN) www.jacobhansen.com, is working on pre-drum work, his assistant in Russia on mappings, acclaimed producer Daniel Bergstrand (MESHUGGAH, IN FLAMES, STRAPPING YOUNG LAD) www.dugoutproductions.com, is preparing the mix sessions and has started on the drums, his assistant Rickard Sporrong is working on audio details and I’m gathering thousand and thousand of tracks doing the final setups, working on audio and doing the last minor adjustments. I’ll later be flying to Sweden to work with Daniel Bergstrand who will be mixing the album. I’m absolutely thrilled about this – Daniel has been one of my personal fave producers for years.”

“This album is by far the most time consuming, complex and detail oriented album I’ve ever worked on. I’ve tried to create the best working conditions for everyone involved, taking the time it needs to record this beast out of respect for the musicians, the compositions and the music itself. While recording it I’ve put a lot of weight on not taking the easy way out, not to use technology to do edits to save time or whatever. The musicians involved are all so talented – no cheats, no copy/paste is done on this album. Everything on the album is played by us humans and recorded as organic as possible. I’m putting a lot of effort into not losing this when entering these last stages. Personally, I’m sick of listening to “plastic” albums that sounds more like machines than humans. Sadly, a lot of metal has fallen into this hole in recent years. Metal is one of the few genres where the musicians can actually play – personally I think it is something we should be proud of and something we should nourish in metal.”

Over the years Finn has continuously tried to challenge audiences as he has stretched the boundaries of music. ZIERLER promises lots of surprises, details and hidden details in unique compositions and lyrics. “There will be structures that no one has ever heard before – I’ve written a track without a chorus which is quite innovative. I don’t think it has ever been done before.  Anyway, in theory this is not a hard thing to do but writing a song without a chorus and making it work as a song is hard. Furthermore, writing a song without a chorus and making it work so that the listener never notice is really hard to do. To top things I named this song “No Chorus”and the lyrics (this song has no chorus) actually takes the role as a chorus although the song doesn’t have a chorus. Music nerds, you won’t be disapointed.”

Finn is also working with acclaimed London-based graphic artist Rob Sindermann http://robertsindermann.prosite.com once again whose stunning visuals will be gracing the CD packaging and include merchandise articles as well.