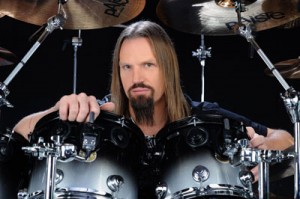 Check out Bobby Jarzombek’s blog entry over at Modern Drummer where he talks a bit more in-depth about the ZIERLER recordings, how he got involved and the set-up he used in the studio.

New drum footage with Bobby Jarzombek of the song “Aggrezzor” from the forthcoming ZIERLER album which is currently in the mixing stages can be viewed at this location http://www.youtube.com/watch?v=WJY_iCIPkYo

“It’s been a long time coming but I’m finally in the home stretch with the ZIERLER recording and about to edit the last tune so it can be handed off to Finn Zierler for mixing.  I’ve been documenting my part of the recording process so I wanted to give everyone a video sneak peek of the work involved on my end.  This is probably the most progressive stuff I’ve done since SPASTIC INK – “Ink Compatible” almost 10 years ago so it’s been a real challenge to put all these crazy parts down to tape over the past 12 months whenever I could find some time between BACH, FATES, and ARCH/MATHEOS gigs.”

A three-minute clip of the track “Aggrezzor” have been released on the official Zierler Facebook page http://www.facebook.com/zierlerprojects

The track will appear on the upcoming album. Zierler – “you don’t have to “like” the page in order to hear the samples. I see more and more artists going in that direction which I personally find pretty ridiculous. How can the listeners “like” something they haven’t heard yet? If they like it after listening to it that is cool but they should at least have the chance to listen to it first.”

If you have followed Finn Zierler throughout his career, you know that he is always up for pushing boundaries and for surprising people. “The lyrics for Aggrezzor are about the social media amongst other things which is exactly why I have chosen to release it on Facebook. I’m well aware that it can be misunderstood by some and others might be offended but I hope people will get the message, the irony and humour between the lines. At least it might give people something to think about.”

You will also find a you tube clip of Per Nilsson playing the solo for “Aggrezzor” has been released. You can watch the clip here: http://www.youtube.com/watch?v=j7xmDD3YwOs 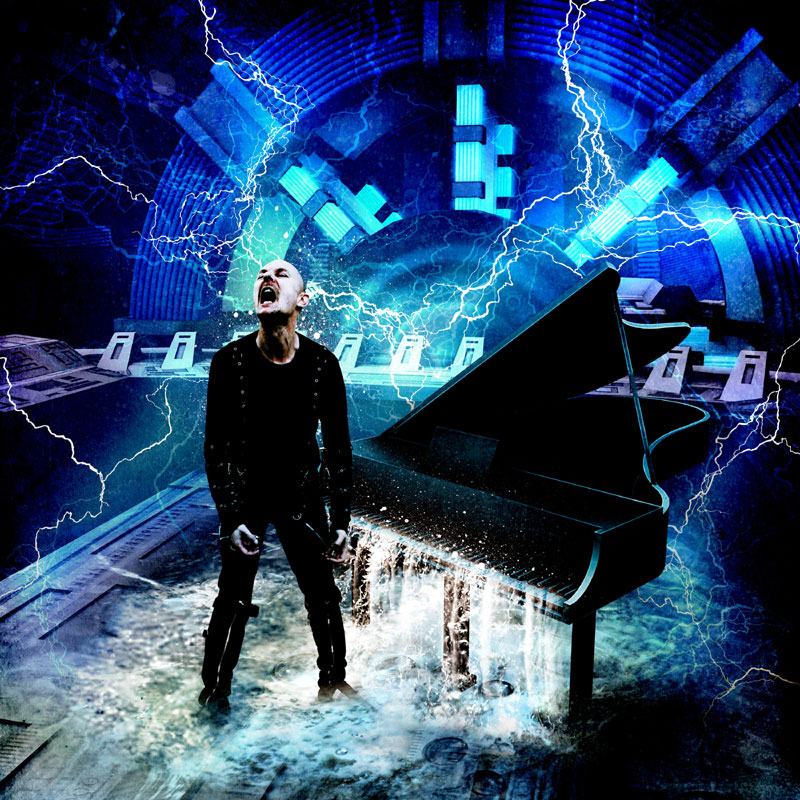 After 6 years of absolute silence, Beyond Twilight mastermind Finn Zierler has returned from the shadows.

Zierler was a closely guarded secret until the first formation was announced on 26th. November 2012.

Zierler said, “I’ve had the idea in mind for some time now. All the guys are amongst my personal favourites and have been it for years. As with any “supergroup”, bringing together the best talent doesn’t mean things will work out – however in this case it did. It’s an absolute pleasure to work with each one of these great musicians – on every level.”

Zierler describes the music-
“It’s a journey through my musical moods, sometimes brutal, nightmarishly technical, crushingly dark and very progressive. The performances on this album are simply inhuman, just a smashing and fantastic job by everyone involved.”

Other News! The lyrics to the track “Aggrezzor” have just been released on the official Zierler Facebook page.